Since the Ministry bought in these rifles in March 2014, they’ve been an instant hit with our cattle farmers. As the word got out that year that we had tranquilizer guns, the phone calls started coming in slowly at first, then all of a sudden we were inundated and had a waiting list of up to 10 farmers for weeks.

We’ve now allocated every Fridays to be our tranquilizing days. The guns took some getting used to at first since this was the first time we’ve been able to offer this service to our farmers. The terrain in Samoa can be a bit tricky to deal with especially in cases where the cattle are almost feral and would run at the sight of a human being. We’ve scoped the guns to up to 40metres so that was our limit. What we struggled with also was getting the dose of the sedative right being careful not to overdose the animals we’re restraining. A year later, we finally managed to set an effective dose for the drug and work out the logistics of tranquilizing before we got to a farm.

The best quality about the guns is that it is so light and easy to carry in the field especially if you have to walk a couple hundred meters through uphill country to get to your target. In addition to that, it hardly makes any noise when you fire ensuring that the target or nearby animals do not get too spooked when the dart hits. The guns are also easy to use and you could pretty much teach any competent paravet to handle it without too much difficulty. The more technically difficult bit was how to load and pressurize the darts effectively. But we’ve had a lot of success with these rifles and we owe it to Bruce and his team for a great product. We also owe it to Mr. Ron Tonning who flew in with the rifles and gave the Ministry a 1 week workshop on how to use the guns safely. To date, we’ve had no accidents or fatal injuries with these guns and our Animal Health team is quite confident in using the guns now. I am one of two veterinarians employed in the Ministry and we make sure that we accompany the guns at each time they are being used in the field to monitor its appropriate use.

These guns have revolutionized the way we restrain difficult cattle for the majority of our smallholder cattle producers who can’t afford to build a stockyard to handle their animals and it therefore has great long term value for the Ministry and for our cattle farmers.

Dan-Inject Australiasia can organise individual or group training sessions. Please contact us with your requirements.

Read about how the lions at Melbourne Zoo were tranquilised before being moved to a new enclosure (from the Herald Sun website). They were Dan-Inject dart guns that were used!

See what our customers have to say! 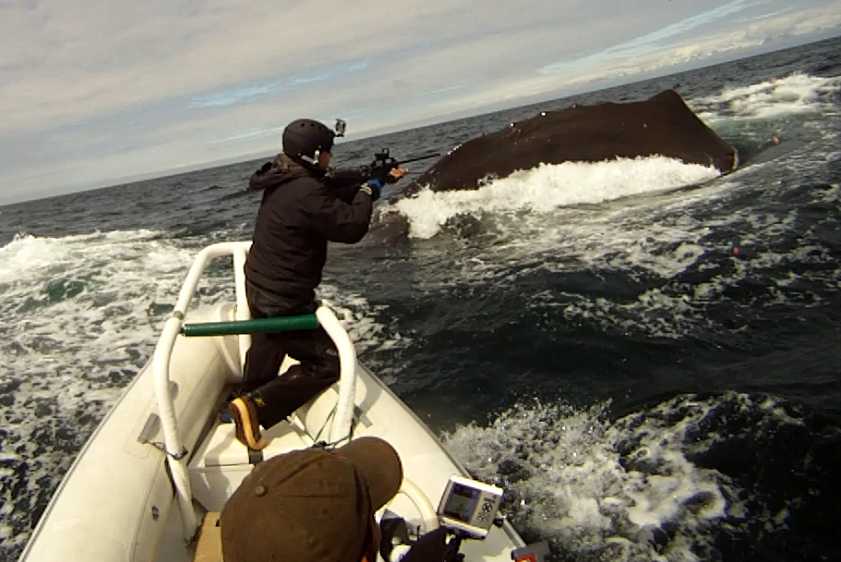